After almost 2 1/2 years, the two individuals responsible for the burglary at Frame of Mind Films, Eddie Edwards and Melissa Sansosti, were set to be tried by jury at Alameda County court on Feb 20, 2022.

After many discussions and on the advice of our DDA, we were encouraged to negotiate a plea deal rather than going to trial. The main reason we were given for this was that there were no guarantees that we would get the maximum sentences if we went to trial.

We offered Eddie Edwards a plea deal that he took and was subsequently sentenced to 7 years and 4 months with a $10,000 state restitution fee that would be paid on his release, with an additional $10,000 fine to be paid if he broke his parole. Melissa Sansosti was given probation because she did not have significant prior records. When the plea deals were agreed, dates for sentencing were set for March 10th & March 14th, 2022.

At the sentencing hearings, Holly Hine, Zoë Elton, and Rosemary Rawcliffe read the following Impact Statements to the court. After hearing statements, the judge then imposed the sentences. Read the following complete court transcripts with the judge's remarks to both defendants below. 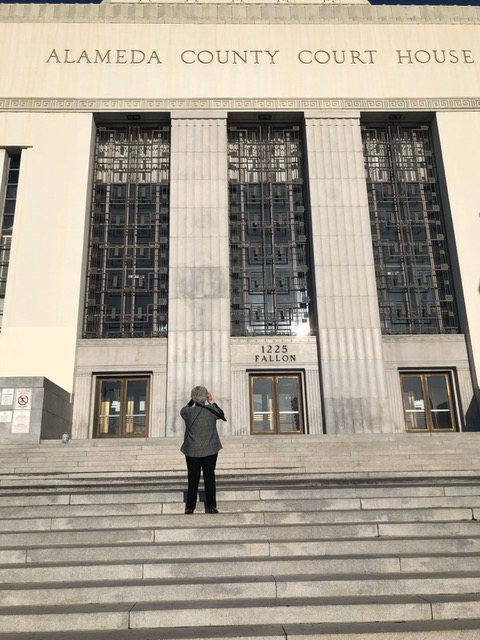